Franchising has come a long way from the days when McDonalds handed out their first restaurant and for many years, was confined to the fast food business. Our franchise guru Peter Thompson evaluates some of the other business types that are now popular franchise opportunities. 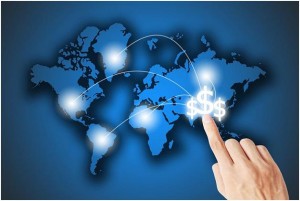 As far as what type of business can be franchised, there is great news. Franchising has expanded over the years from restaurants to a large segment of retail and services. Today, there are “bricks and mortar” systems in areas such as food, retail, automotive, business-to-businesses, pets, beauty and more. Home-based franchises provide “blue collar” and “white collar” services ranging from maintenance, cleaning and accounting to teaching, training and internet services. The Canadian Franchise Association (CFA) website lists over 46 categories of franchise offerings in addition to an “Other” category!

There are some interesting facts surrounding the Canadian Franchise Market. Did you know that?:

More and more manufacturers are using elements of the franchise business model to motivate their sales force/distribution network with the objective of creating a business format for people who worked solely on commission before. Of course there is a fine line between licensees, wholesalers and franchisees, but in some cases, this format is closer to franchising than other forms of distribution.

Is it worth considering Franchising as a growth strategy for businesses in Canada?

YES, provided of course that you meet the basic criteria.