What Bossess Get Wrong About Millennials

Home / John Holland / What Bossess Get Wrong About Millennials

Companies today are disappointing younger workers. Many have tried in superficial ways to make themselves attractive to millennials, for instance by offering more flexible work environments or in-office food and drink perks. But they haven’t changed the fundamentals of how they structure jobs and careers. Most notably, they follow outdated talent strategies that bear little relation to how Gen Y thinks about work.

Most companies emphasise retention above all else; they organise hiring, compensation, development, and so on with the goal of keeping top performers for as long as possible.

But millennials don’t care about the length of their tenure nearly as much as they do the intensity of on-the-job learning and growth. They want to shoulder increasing amounts of responsibility and to progress quickly, with leaders and colleagues that can push them onward and help them grow. And they want an inspiring vision that helps motivate them to work hard and excel.

Superbosses recognised that it was better to have great people for a shorter period than mediocre people over the long-term.

As it turns out, some of the world’s best bosses have figured this out.

I’ve spent the past decade studying “superbosses” – immensely successful leaders from diverse industries who were also extraordinary spawners of ‘talent’. There are some key similarities in the way they’ve managed their young staffers. 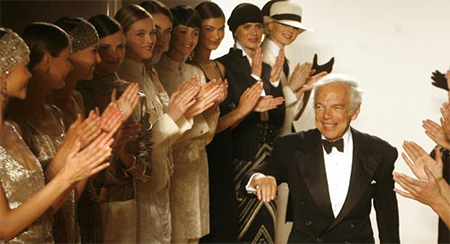 After carrying out 200 interviews and reading thousands of pages of published material,
I discovered that “super bosses” like fashion designer Ralph Lauren, investor and hedge fund manager Julian Robertson and tech innovator Larry Ellison, and a whole host of others, built legacies by establishing an ongoing flow of talent with an emphasis on employee development.

Stunningly, these bosses all treated their employees the way millennials want to be treated, offering them personal and customised coaching, tremendous advancement opportunities, creative freedom, collaborative learning opportunities, and ultimately, the chance to do meaningful work. Ambitious employees want to have a chance to make a difference, and superbosses allow them to do just that.

By unleashing and harnessing the passion and creative energy of their young protégés, the bosses built successful companies, changed their industries, and in a number of cases became billionaires.

The very best people in any field won’t be held back; they’re out to develop themselves, and many will naturally seek out bigger opportunities elsewhere.

They didn’t go to great lengths to retain their employees, and they certainly didn’t live in fear that their best workers would one day pack their bags and leave. As they understood, the very best people in any field won’t be held back; they’re out to develop themselves, and many will naturally seek out bigger opportunities elsewhere. 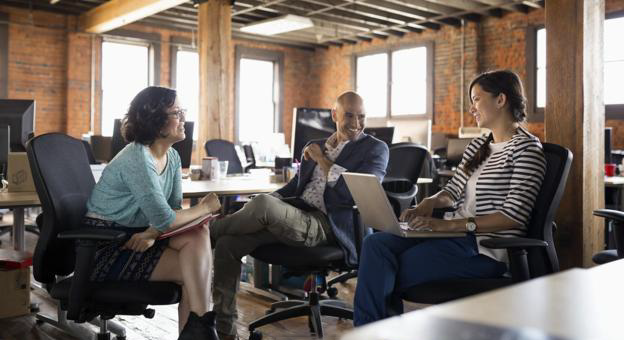 With constant coaching and mentoring, employees are more likely to stick around (Credit: Getty Images)

As packaged foods CEO Michael Miles said, “You can’t keep good people down, and if they get a really good opportunity that you can’t match, it’s inevitable you’re going to lose them. But that’s the price you pay for having really outstanding people.”

Superbosses recognised it was better to have great people for a shorter period than mediocre people long-term. So, they focused on leveraging the talents of their ambitious protégés to the full while they had them, personally guiding their careers and giving them opportunities and responsibilities unavailable elsewhere.

When protégés did leave, these leaders made efforts to stay in touch and sustain formal and informal partnerships with them. This allowed these bosses to reap the benefits of an employee network, including privileged access to business opportunities, talent, and new ideas.

Also, by freely letting their best people go, and indeed by frequently helping protégés find jobs and other opportunities elsewhere, they built up reputations as magnets for talent. This made it easier for the superbosses to attract the best and brightest creating flows of talent that perpetually renewed the enterprise. 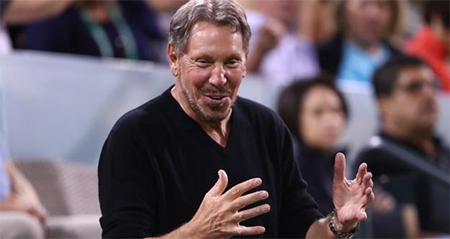 Here’s the kicker: despite the willingness of superboss leaders to abandon a retention strategy, they engendered such great love and respect into their workforces that they wound up retaining employees for longer periods of time.

The more you do to enhance the intensity of the learning and growth experience for your workers, the more they’ll naturally want to stay. Why would they go elsewhere?

So the best strategy turns out to be a personalised and intense employee development programme, built on the assumption that the best people may leave sooner than you would like. Except, for the superbosses, they don’t.

Savvy companies will strive to understand what younger workers want and deliver it. Rather than attempting to maximise an employee’s length of stay, they’ll maximise the employee’s growth, and with it, the impact and results they can deliver. By doing so, they’ll establish powerful pipelines of talent that will make their organisations more sustainable over the long term.

Younger workers are good for businesses; they challenge us all to make our workplaces more meaningful, dynamic, and innovative. Companies that rise to this challenge will thrive; those that cling desperately to conventional retention strategies will wither away.

The sooner that companies and bosses master the millennial-friendly workplace, the better off we’ll all be.

Sydney Finkelstein is the Steven Roth Professor of Management and Director of the Leadership Center at the Tuck School of Business at Dartmouth College.